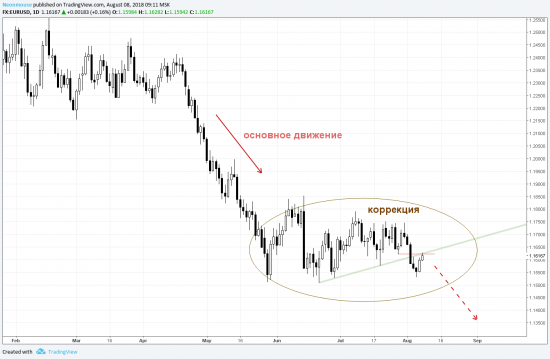 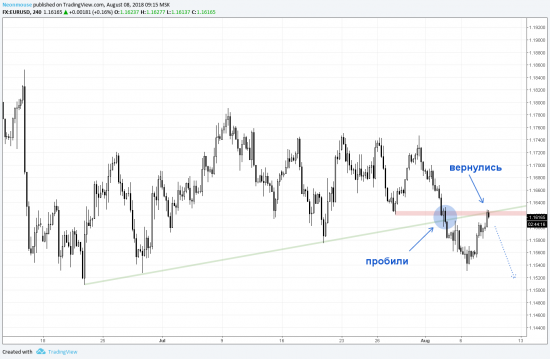 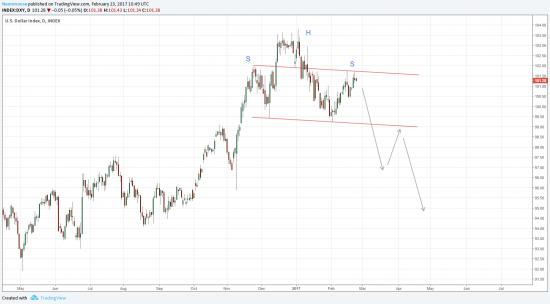 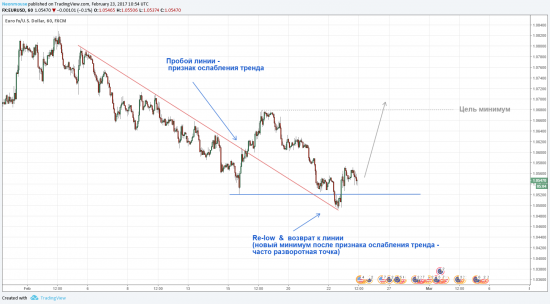 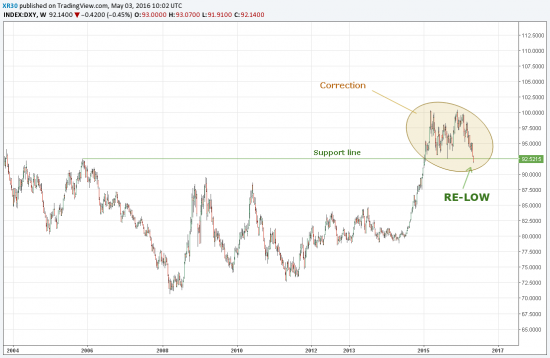 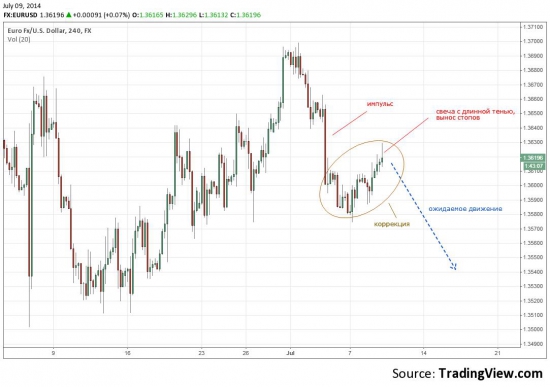 What could the ECB do today? Last month, ECB President Draghi set out the two conditions that could induce the ECB to act:  a worsening of the medium-term outlook for inflation and an unwarranted tightening of the short-term money markets. Since then, Eurozone inflation has indeed fallen and money market rates have indeed risen, with EONIA rising above the main refinancing rate in mid-January.

*         I don't think either has gone far enough to get them to take any action yet. The fall in inflation is mostly accounted for by falling energy prices, which won't be affected by EU monetary policy. Furthermore, the improvement in the Eurozone PMIs suggest that the ECB's scenario of a gradually improving economy and rising inflation is still possible. Moreover, Draghi didn't say they would take action if inflation fell further, he said they would take action if the medium-term outlook for inflation worsened. That suggests they are likely to wait at least until after the results of the ECB's survey of professional forecasters is published on Feb. 13th to see whether inflation expectations are falling, and more likely until next month, when the new staff projections will be announced. As for the rise in money market rates, that probably hasn't been severe enough to warrant action, in my view. 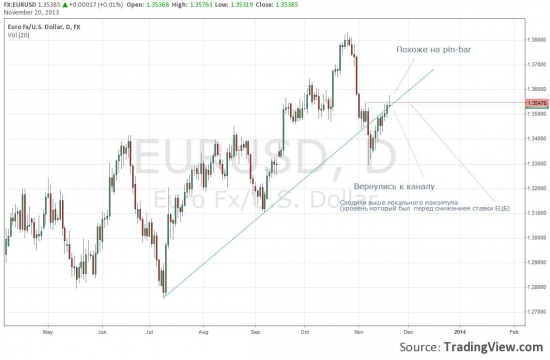 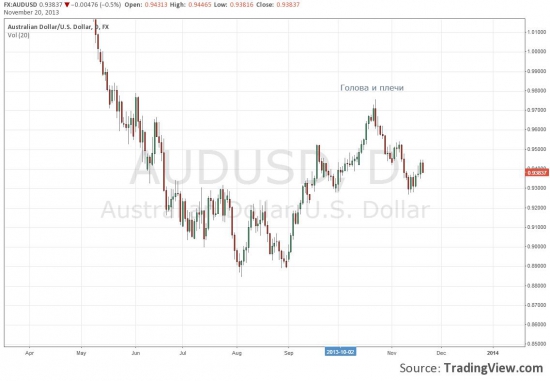 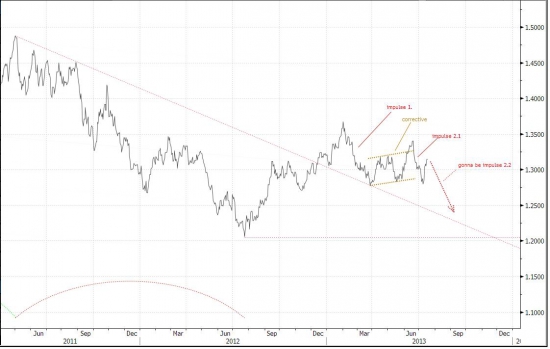 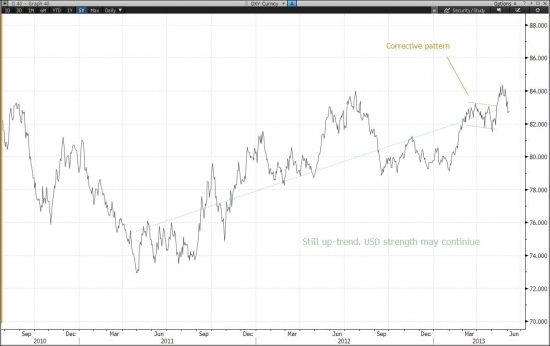