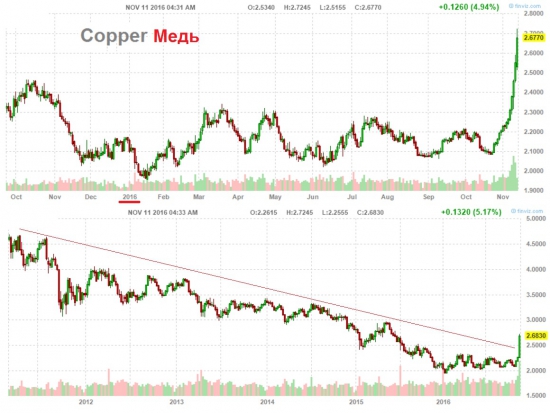 Base metals and mining industry outlook: 2016 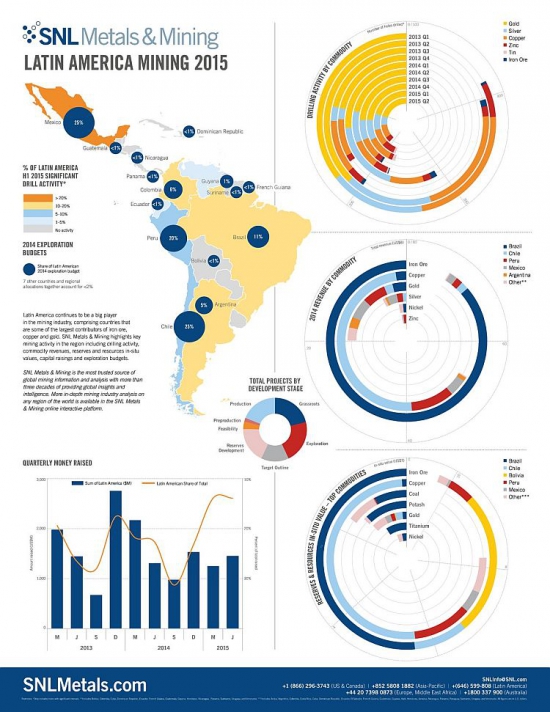 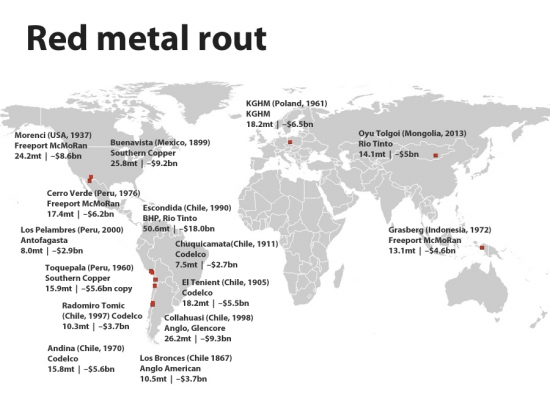 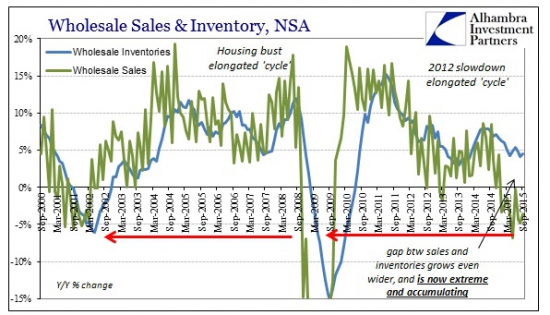 Investing.com — Copper futures slumped to a five-week low on Monday, after latest trade figures out of China added to concerns over the health of the world's second-biggest economy.

Data released Sunday revealed that Chinese exports slumped 6.9% from a year earlier in October, worse than forecasts for a decline of 3.0%, while imports plunged 18.8%, compared to expectations for a drop of 16.0%.

That left China with a record-high trade surplus of $61.6 billion last month, up from $60.3 billion in September.

China’s copper arrivals in October fell 8.7% from a month earlier to 420,000 metric tons, underlining worries over weakening demand prospects from the Asian nation.

The disappointing data reinforced the view that the economy remains in the midst of a gradual slowdown which will require policymakers in Beijing to roll out more measures to boost growth in coming months. 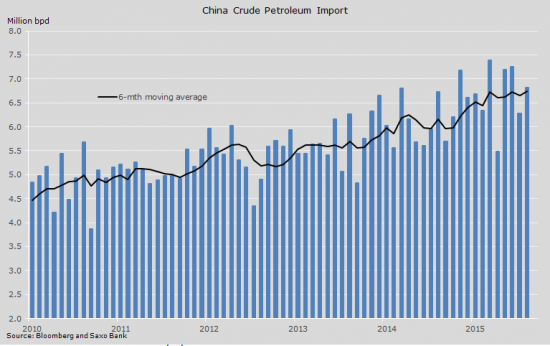 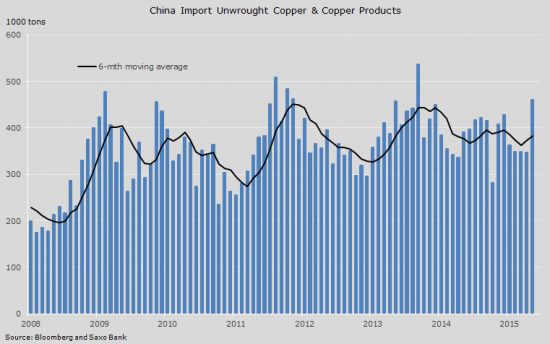