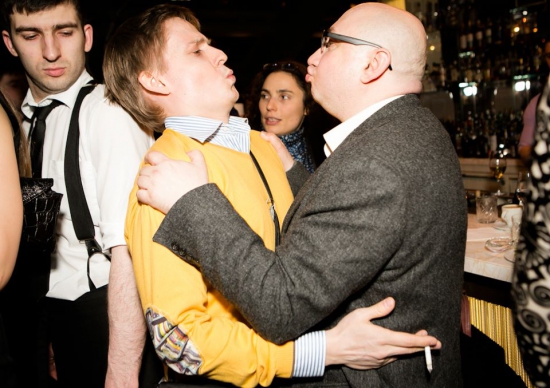 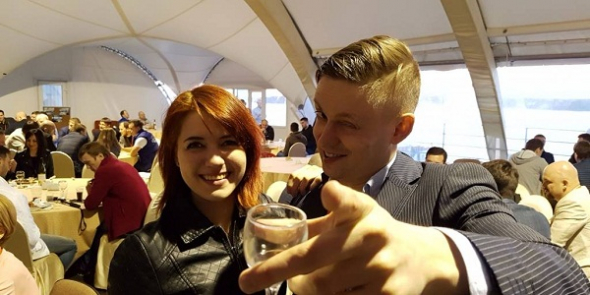 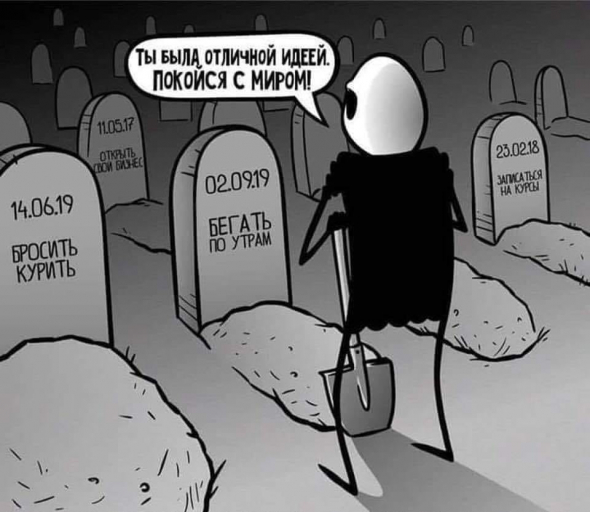 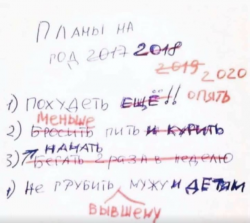 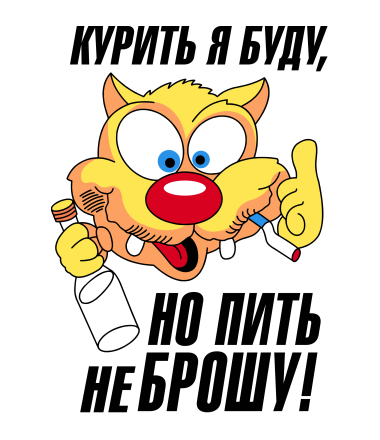 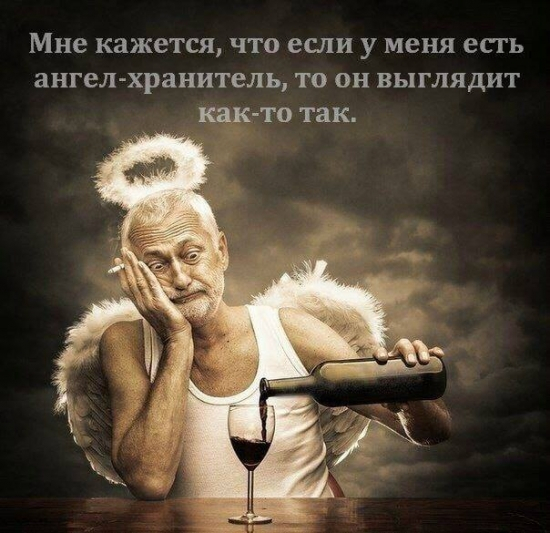 О ресвератоле, с. 189: Red wine and red grapes contain resveratrol, which has been linked to longevity. Resveratrol is a powerful antioxidant with benefits for muscle strength, anti-inflammation, metabolism, neurodegenerative diseases, diabetes, cardiovascular disease and even cancer. But, it’s not all good news; there is some linkage between brain hippocampal atrophy and drinking wine, according to a recent study at the University of Oxford.

It has been general knowledge for some time that drinking a glass or two of wine every day is good for the health. One cardiologist, Dr William McCrea from the Great Western Hospital in Swindon, Wiltshire, recommends two 125ml glasses of red wine per day and has been prescribing this “medicine” to his patients for over a decade. Dr McCrea believes that the antioxidants in red wine reduce the risk of second heart attacks by 50% and the risk of stroke by 20%. But it is not just the antioxidants in the red wine that offer the health benefits, it is the alcohol content too.

An extensive study by researchers at the University of Cambridge and University College London, led by Steven Bell and published in the British Medical Journal on 22 March 2017, found that moderate drinking is associated with a lower risk of several cardiovascular diseases. The study followed almost 2 million adults in England aged 30 years or over between 1997 and 2010 (51% of whom were women) who initially showed no signs of cardiovascular disease. The study tracked 12 common symptomatic manifestations of cardiovascular disease, including myocardial infarction, coronary heart disease death and ischaemic stroke.