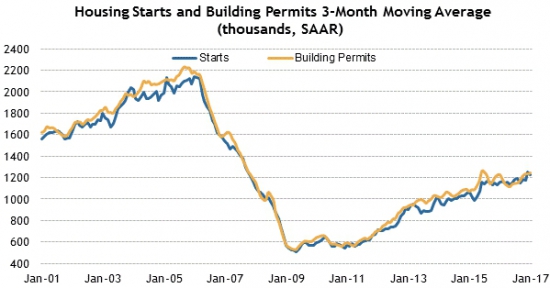 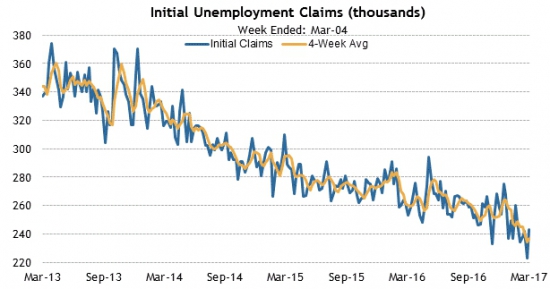 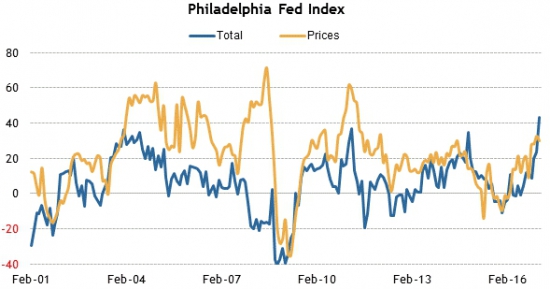 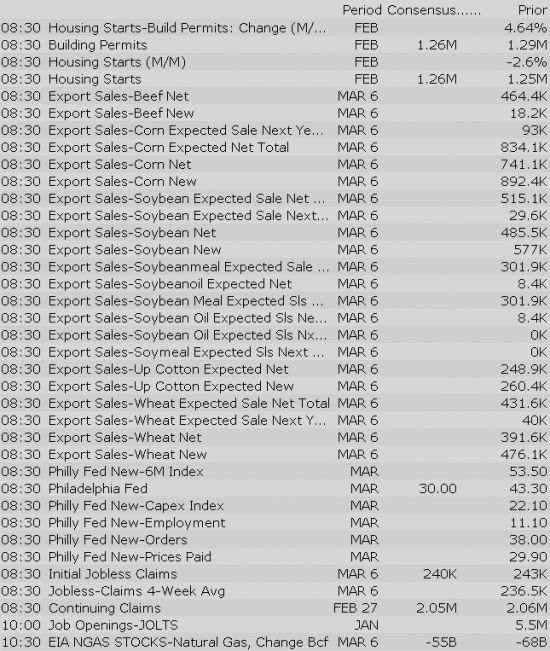 Daytrader
0
Delta Air Lines upgraded to Outperform from In Line at Evercore ISI  (47.19)

Daytrader
0
Index Changes Reminder: The following changes will take place this morning ahead of the bell in the S&P 500, MidCap 400 and SmallCap 600

As expected, the U.S. central bank decided to raise the fed funds target range by 25 basis points to 0.75%-1.00% on Wednesday afternoon. However, the ensuing rally in the equity market was prompted by the Fed's future outlook for interest rates, which turned out to be more dovish than some investors were anticipating. The Fed stuck to its projection for two more rate hikes this year, which is in line with the market's expectation.

The Treasury market jumped notably higher on Wednesday afternoon following the FOMC decision, but it has given back a portion of those gains this morning. The benchmark 10-yr yield trades three basis points higher at 2.53%.

Daytrader
0
On The Wires

Gapping up
In reaction to strong earnings/guidance:

Gapping down
In reaction to disappointing earnings/guidance:

Gapping up
In reaction to strong earnings/guidance:

Gapping down
In reaction to disappointing earnings/guidance:

Daytrader
0
Franklin Resources upgraded to Buy from Neutral at BofA/Merrill  (42.99)