Хуан Диего из Севильи
+3
Saudi Arabia says two of its oil tankers were among the ships the United Arab Emirates earlier said were targeted in «sabotage operations» off its coast. The alleged attack damaged the ships, but caused no casualties or oil spill.

One of the two vessels was on its way to pick up crude for delivery to the US when it was hit, according to a statement by Saudi Arabia's Energy Minister Khalid al-Falih, carried by state broadcaster SPA. Earlier, the UAE said that commercial vessels were hit in «sabotage operations» near its waters, apparently referring to the same incident. Neither elaborated on the nature of the alleged sabotage.

DUBAI (Reuters) — Two tankers were hit in suspected attacks in the Gulf of Oman and the crew have been evacuated, shipping sources said on Thursday, a month after a similar incident in which four tankers in the region were struck.

The United Kingdom Maritime Trade Operations, part of the Royal Navy, earlier said it was aware of an incident in the Gulf of Oman.

“UK and its partners are currently investigating,” the group said without elaborating.

Oil prices surged by 4% after the report that raises tensions in the Gulf, which have been heightened by a dispute between Iran and the United States. 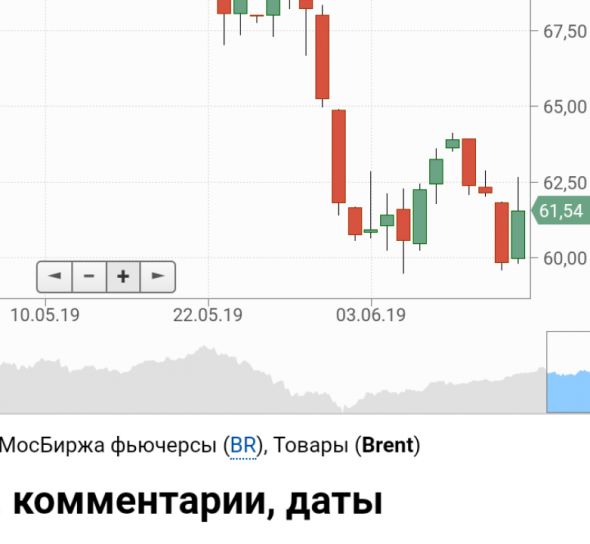