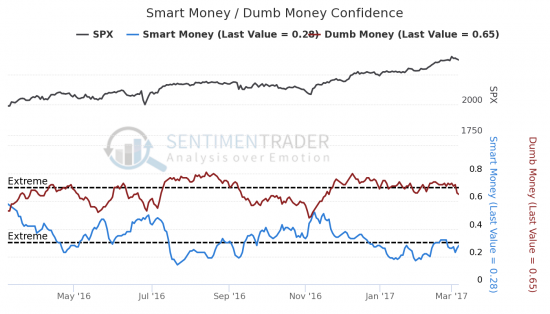 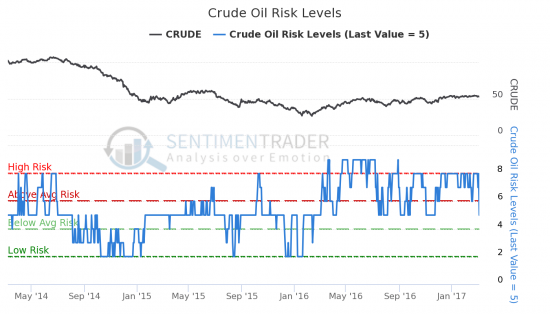 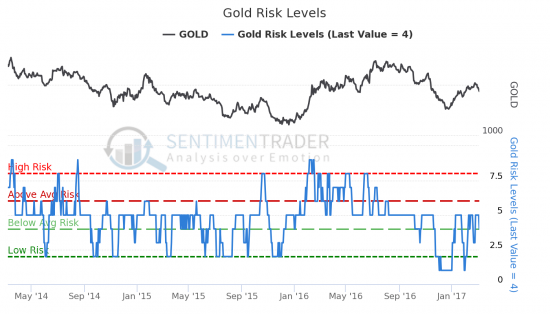 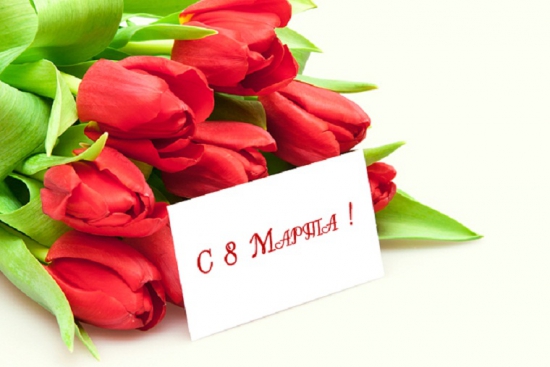 THIS DATA SERIES WAS UPDATED SEPTEMBER 21 IN ORDER TO ELIMINATE STALE SERIES AND ADD MORE ROBUST ONES. ALL HISTORICAL DATA HAS BEEN UPDATED.

Our Confidence indices use mostly real-money gauges — there are few opinions involved here. Generally, we want to follow the Smart Money traders when they reach an extreme — we want to bet on a market rally when they are confident of rising prices, and we want to be short (or in cash) when they are expecting a market decline. The higher the confidence number, the more aggressively we should be looking for higher prices.

Examples of some Smart Money indicators include the OEX put/call and open interest ratios, commercial hedger positions in the equity index futures, and the current relationship between stocks and bonds.

In contrast to the Smart Money, we want to do the opposite of what the Dumb Money is doing when they are at an extreme. These traders have proven themselves over history to be bad at market timing. They get very bullish after a market rally, and bearish after a market fall. By the time the majority of them catch on to a trend, it?s too late — the trend is about to reverse. It tells us how confident we should be in selling the market.

Examples of some Dumb Money indicators include the equity-only put/call ratio, the flow into and out of the Rydex series of index mutual funds, and small speculators in equity index futures contracts. We also chart the spread between the Smart Money and Dumb Money. This gives us a quick view of the difference between the two groups of traders. Because the «dumb money» follows trends, and the «smart money» generally goes against trends, the «dumb money» is usually correct during the meat of the trend. So when the Dumb Money Confidence is higher than the Smart Money Confidence, that means sentiment is positive.

When it becomes too positive, however, then sentiment has reached an extreme, and stocks often run into trouble. This usually happens because the Dumb Money rises above 60%, and the Smart Money drops below 40%. That is a warning sign for stocks.

When the Dumb Money is below the Smart Money, then sentiment is negative and stocks are usually struggling. It's best to be defensive at times like this. However, when sentiment becomes too negative, then stocks are often poised to rally over the next 1-3 months. This usually occurs because the Dumb Money has dropped below 40% and the Smart Money has risen above 60%.

In practice, our Confidence Indexes rarely get below 30% or above 70%.

The Correction Risk Level is a quick way to gauge what our indicators and studies are suggesting. The higher the risk, the more likely the market is to decline.

In both cases, we take the overriding trend of the market into account. If the indicators are showing excessive amounts of bearish opinion, then the market is more likely to respond favorably to that if we're in a bull market, and the Correction Risk Level would be lower. But if we're in a bear market, then bearish sentiment extremes are less reliable, and the Correction Risk Level would be a bit higher.

We take our studies into account as well. So if the indicators are murky, but we have some very compelling studies suggesting the market should rally, then the Correction Risk Level might be lower than the indicators would suggest.

The default Correction Risk Level is 5, which is where it would be if there is no edge present among our indicators and studies.