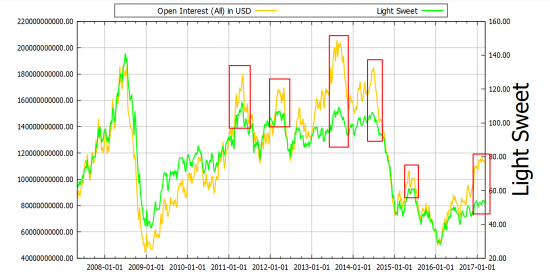 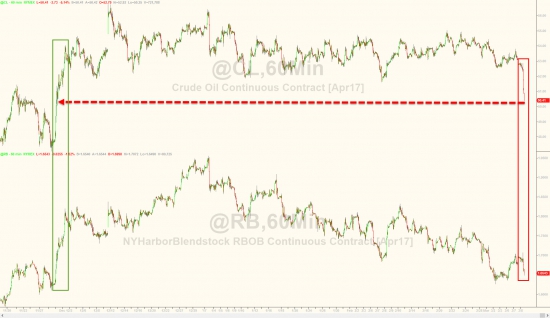 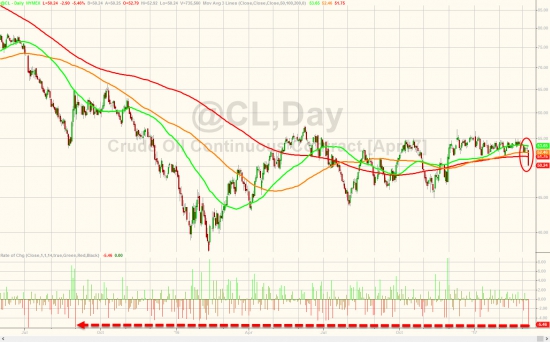 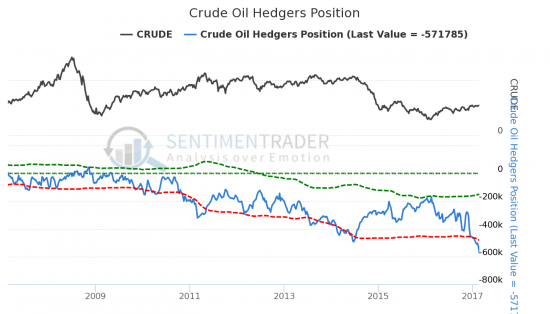 ZeroHedge: US Crude Production Nears 10-Month Highs As Rig Count Soars Most In Over 6 Years 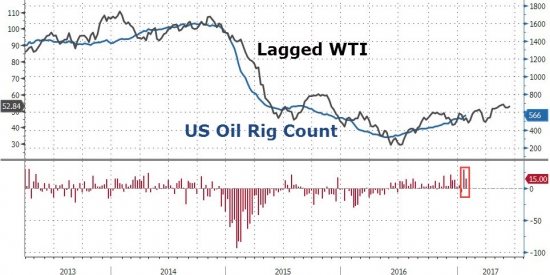 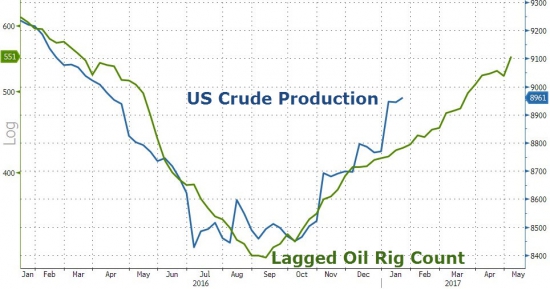 It is not a coincidence then that North Dakota oil output has declined roughly 200,000 bpd from a peak of 1.22 mb/d at the end of 2014. The absence of adequate pipeline capacity has helped trim the growth of the Bakken, and it has also deepened its losses since the market downturn over two years ago.

The result could be a price premium of about 25 percent immediately for WTI relative to international benchmarks, according to Goldman Sachs, or $10 per barrel. Higher prices will attract global capital, which could boost oil production. Goldman Sachs estimates the border tax could lead to an increase in U.S. oil production by about 1.5 million barrels per day by 2018, twice as much as the investment bank’s forecast without the border tax.

While that seems great for U.S. oil producers, such a scenario would not play out in a vacuum. Higher U.S. output could push down global oil prices, just as the surge in shale caused a price meltdown in 2014, as Liam Denning of

ZeroHedge: Oil Slides After Rig Count Spikes Most Since April 2013 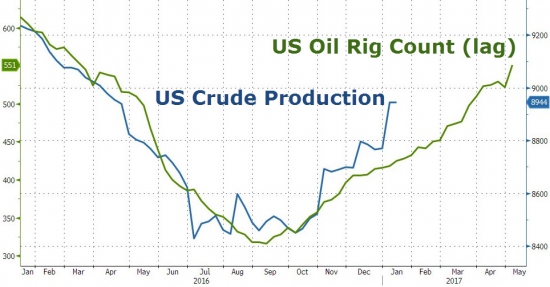 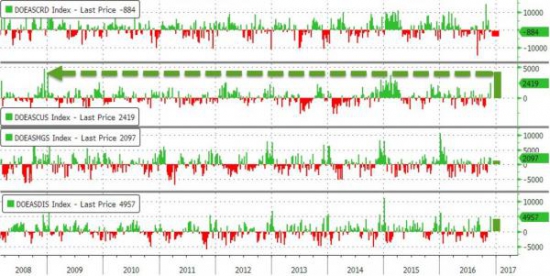