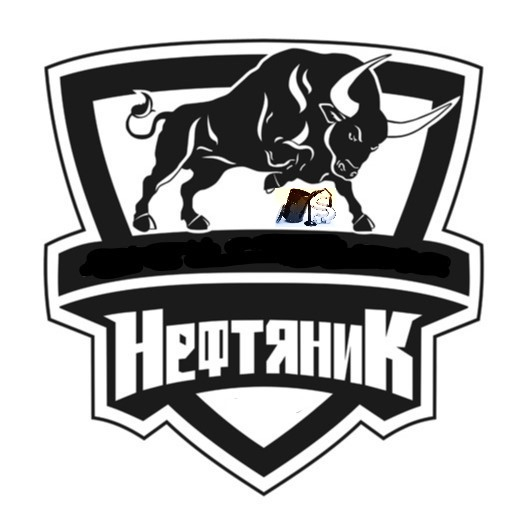 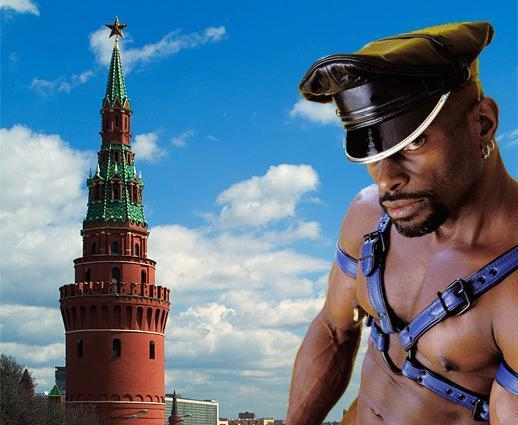 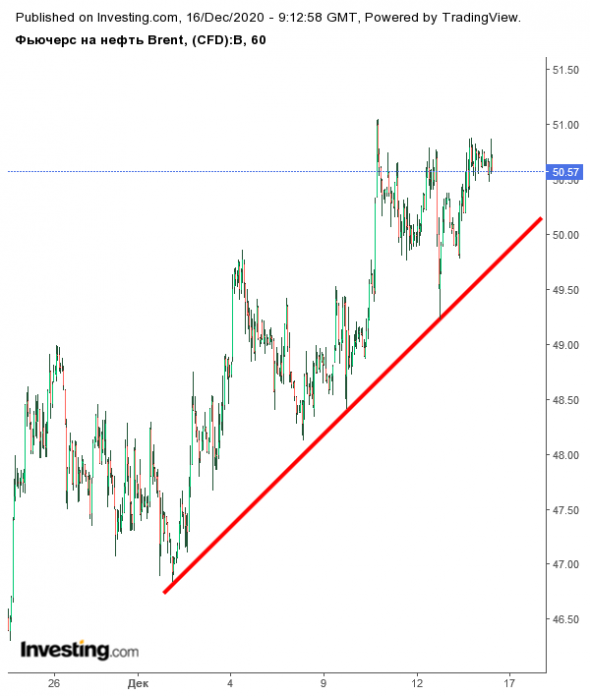 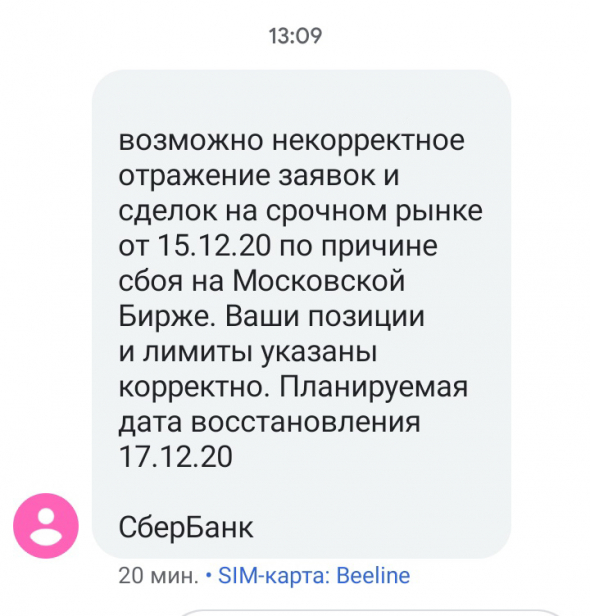 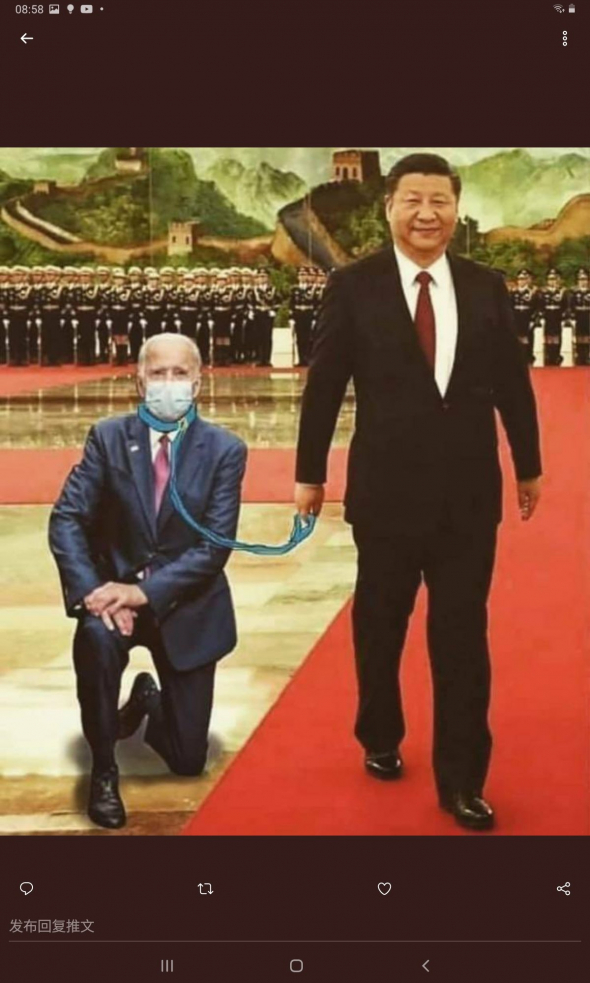 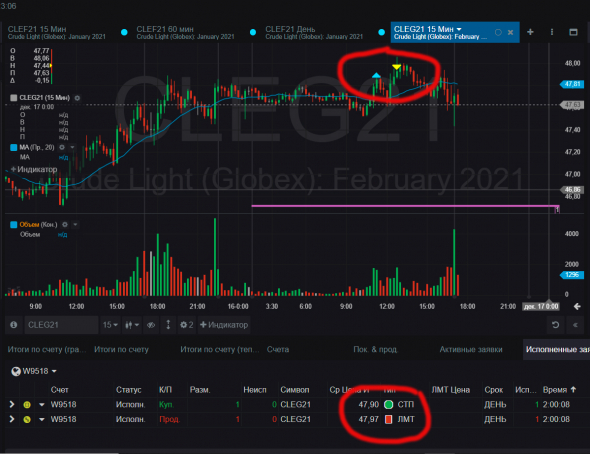 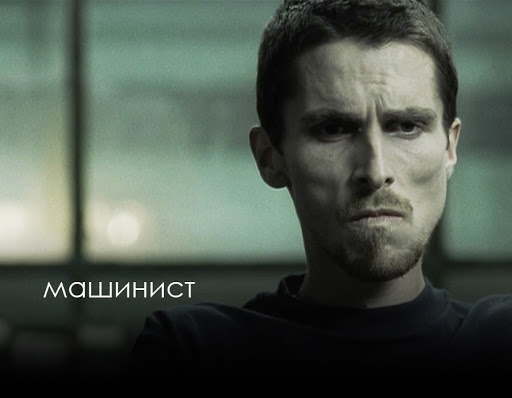 f you read last week’s newsletter, you’ll get the reference. The White House version of the Covid relief bill last week included $600 stimulus checks, but Congress now appears to be moving forward without them.

Here’s where we are as of Tuesday morning: the original $908 billion package is being split into two. The new “skinny” bill, at $748 billion, is a little fatter than what Leader McConnell first proposed last week, but still leaves out state and local aid (Democratic priority) and Covid liability relief for businesses (Republican priority). Those two provisions are now in a separate, $160 billion bill.

What’s in the new skinny bill? Most importantly, $300 billion for the Paycheck Protection Program. Also the extra $300 weekly jobless benefits payment, which the White House wanted to scrap in favor of stimulus checks. Congress is sticking with this version, and no stimulus checks, for the moment. We’ll see how Senators Hawley and Sanders--who have said they’ll only vote for a package that includes the checks--respond.

This bill would also extend the eviction moratorium for a month, until Jan. 31, and offer $25 billion of rental assistance. Also, $82 billion for schools, and student loan forbearance would get extended through April