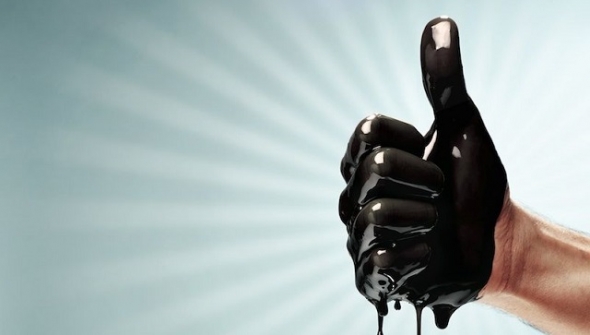 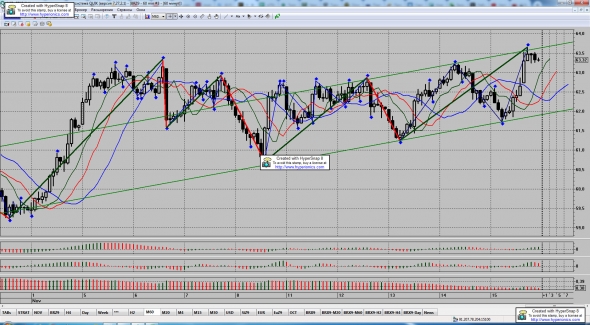 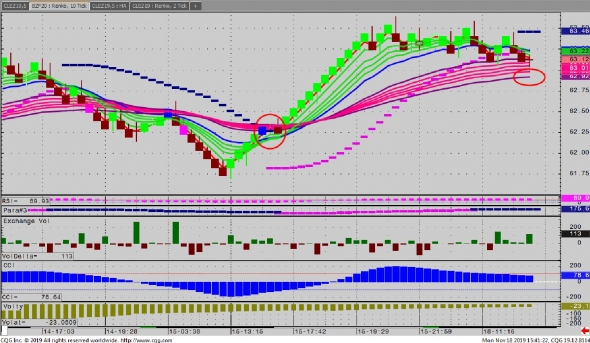 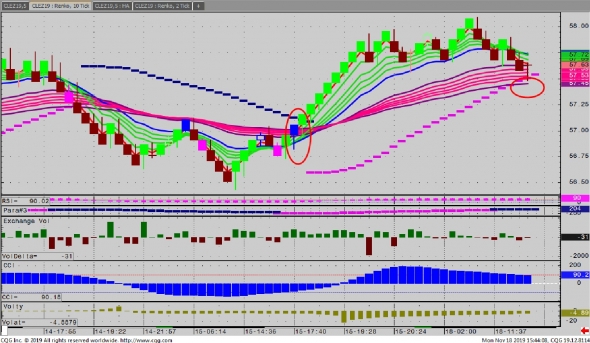 Алексей Бугин
+3
Mood in Beijing on trade deal is pessimistic — report
USD/JPY down on the headlinesRisk trades are under pressure after this report from CNBC's Beijing correspondent Eunice Yoon: Mood in Beijing about #trade deal is pessimistic, government source tells me. China troubled after Trump said no tariff rollback. (China thought both had agreed in principle.) Strategy now to talk but wait due to impeachment, US election. Also prioritize China economic support.

Our Crazy, Do Nothing (where's USMCA, infrastructure, lower drug pricing & much more?) Speaker of the House, Nervous Nancy Pelosi, who is petrified by her Radical Left knowing she will soon be gone (they & Fake News Media are her BOSS), suggested on Sunday's DEFACE THE NATION...that I testify about the phony Impeachment Witch Hunt. She also said I could do it in writing. Even though I did nothing wrong, and don't like giving credibility to this No Due Process Hoax, I like the idea & will, in order to get Congress focused again, strongly consider it!

I think someone told him the TV ratings would set some kind of record — and no doubt they would. 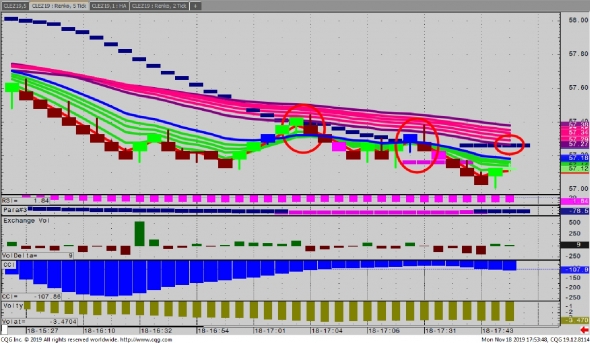 Алексей Бугин
+2
Chinese press continues to highlight barriers to trade dealSCMP highlights change in tone of phone callThe phase one trade deal between China and the US «faces a number of barriers» according to a new report in the South China Morning Post. The size of agricultural purchases and IP protections remain stumbling blocks. They also highlight that the readout from the latest phone call included a notable change.

«Neither side used language such as making 'substantial progress' or 'reaching consensus' — something they have done after previous calls.

The report doesn't cite any sources but instead highlights 'observers' so I wouldn't take this as anything new, but it's getting some attention in markets and adding to the negative tone. 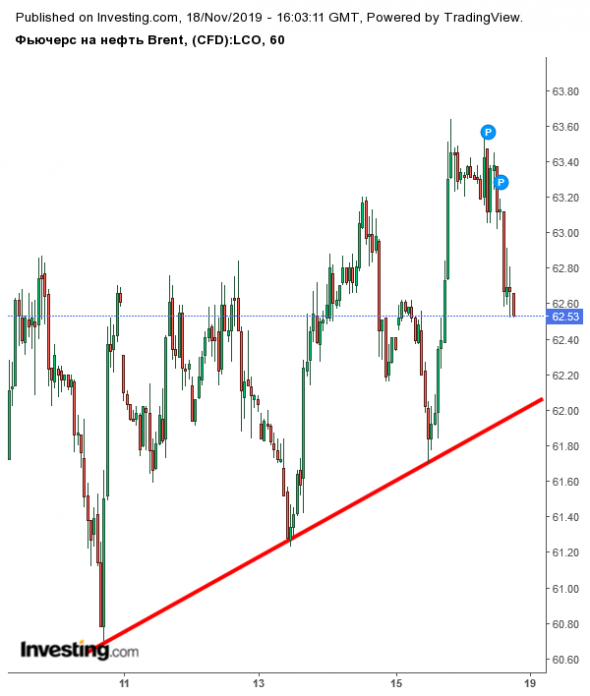 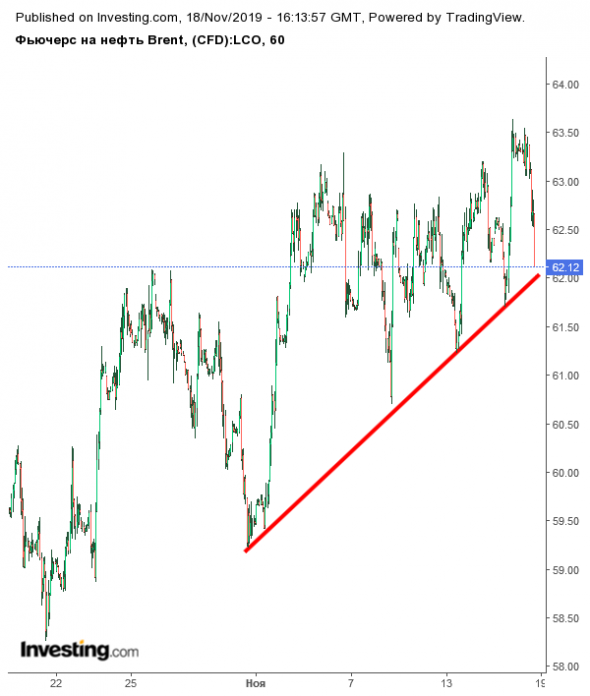 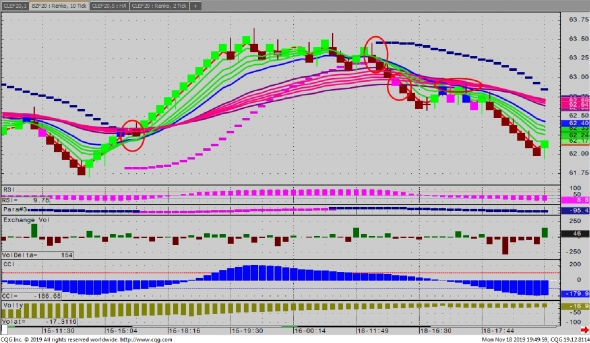 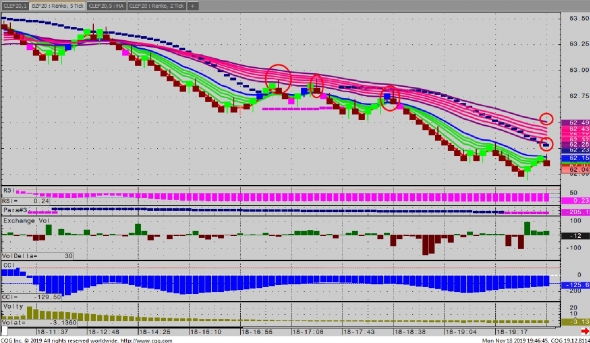 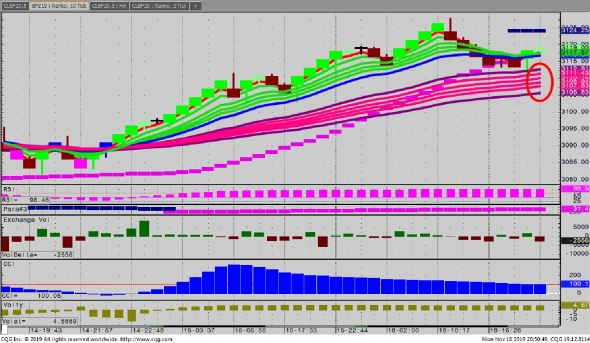 Алексей Бугин
China rate cut underpins CAD-longs — SocGenSome trade ideas from SocGenSocGen currency analyst Kit Juckes today highlighted the second 'micro adjustment' in Chinese monetary policy today. He thinks that could eventually underpin a rise in the yuan to 7.25 in what will be a trade risk. For now, he's generally waiting and watching the news:

The Chinese news reinforces my belief that CAD is a better buy than either AUD or NZD, and GBP/NZD longs are worthwhile too. But for the euro, a modest lift from better PMI data is perhaps all we can expect.  A change of heart on fiscal policy would be a massive gamechanger, which would send me flying into long SEK trades, as well as EURD ones, ut the chances of it happening remain remote. We're staying short EUR/JPY watching USD/JPY test the upper end of the current range, yet again.

With today's negative news about Chinese-US trade, it's an opportunity to get in at better levels (or to have a re-think).