Get Out! CySEC Bans FX Firms From Accepting Non-EU Clients


Cypriot regulator CySEC has had its fair share of discourse this year, especially during the banking crisis in March which saw customers of the Cyprus Popular Bank and the Bank of Cyprus have their funds bailed in as part of the restructuring following insolvency.
This caused a tremendous stir among Cyprus based FX brokers and clients alike. The first time that banks have conducted such a means of rescuing themselves from financial oblivion, it set a precedent Europe-wide, leaving other EU countries wondering who is next. The industry settled down and moved on quickly, largely undeterred, however today CySEC has announced that it has implemented a new ruling which may have a potentially dramatic effect on how brokers in Cyprus conduct their business in the future.
No More Non-EU Clients? 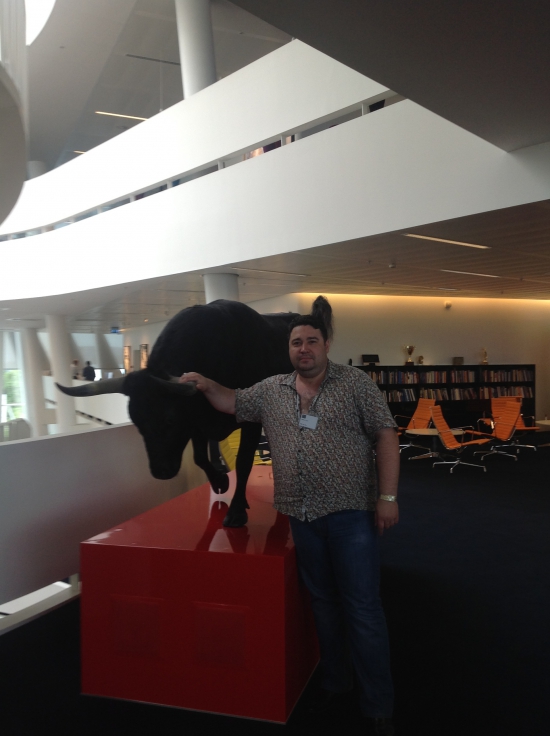